An 1876 Invention Is Becoming An Important Marketing Tool 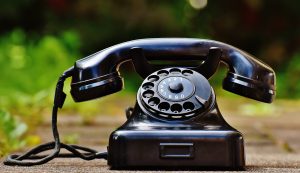 Sometimes we can overlook a marketing advantage that’s hiding right out in plain sight. A case in point is a tool that was invented back in 1876. It’s called a telephone. And, it may be on its way to becoming one of the most effective marketing tools that exists in these days of social media and web marketing.
OK, go ahead and roll your eyes at the corn-ball notion that some argument could be made for such a preposterous statement. To be clear, I’m not suggesting that a telemarketing campaign is better than an e-mail campaign. What I’m suggesting is that the telephone be used more often to connect with clients, important customers and others who are important to you.
Consider for a moment just how much e-mail has replaced talking on the phone over the last 10 years. Sure, e-mail is faster, easier and more convenient. No argument there. But, we also use e-mail to avoid even the most minor fear of rejection or having to deliver bad news. It’s much easier to craft an e-mail than it is to face a challenging conversation.
The last time I advertised for a position in the agency, I narrowed my final choices down to four people and called each one. I got voice-mail on every call, so I asked them to call me on the phone to make an appointment for a final interview. Two called and two e-mailed me. I replied to the two e-mails, again asking them to call (making sure they had my phone number). One called and the other wrote another e-mail wanting to set a time. Guess who got eliminated from the final round first?
It made me realize that we are so used to communicating by e-mail that we’ve lost a degree of our connection with some who are very important to us. If you replace just 20% of your e-mail conversations with phone calls to your important contacts, you will be making yourself different while making a difference.
Keeping good customers is more important today than ever before. And these days, your competitors are trying harder than ever to get your customers. The telephone is a great tool for maintaining that connection. Because, tagging your e-mail with “LOL” will never create the same bond as sharing a genuine laugh. 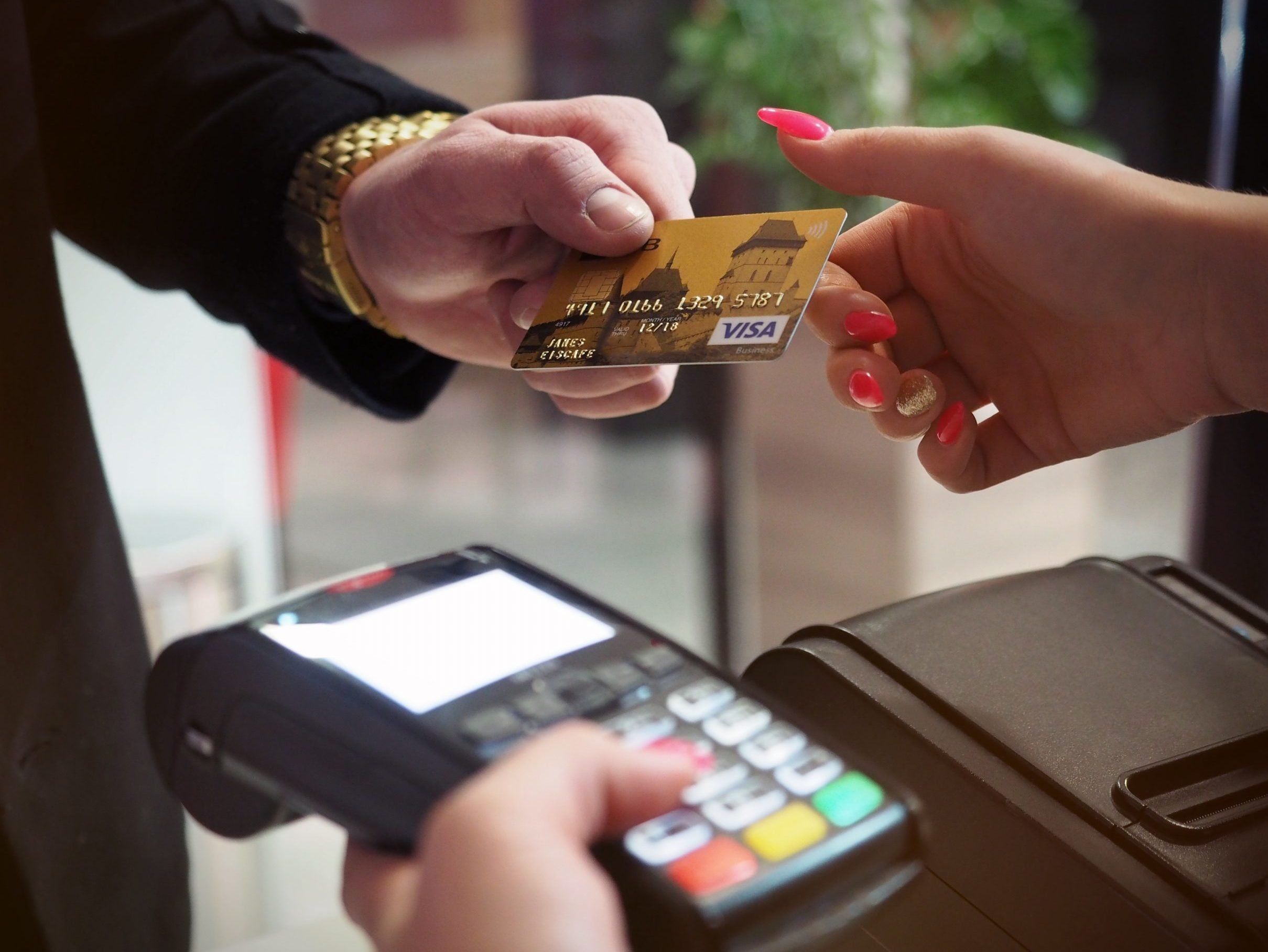 Do You Really Know Your Customers? 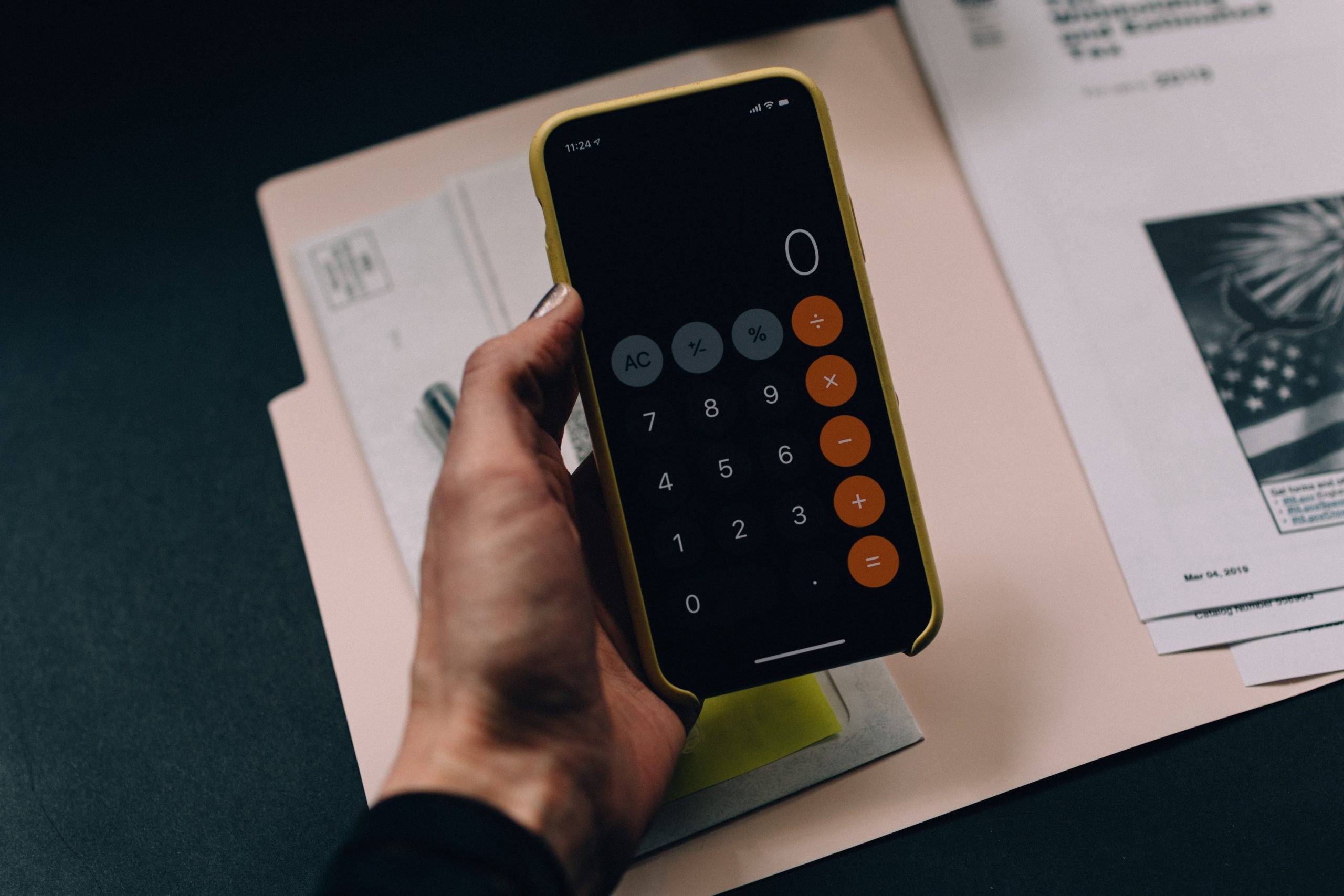